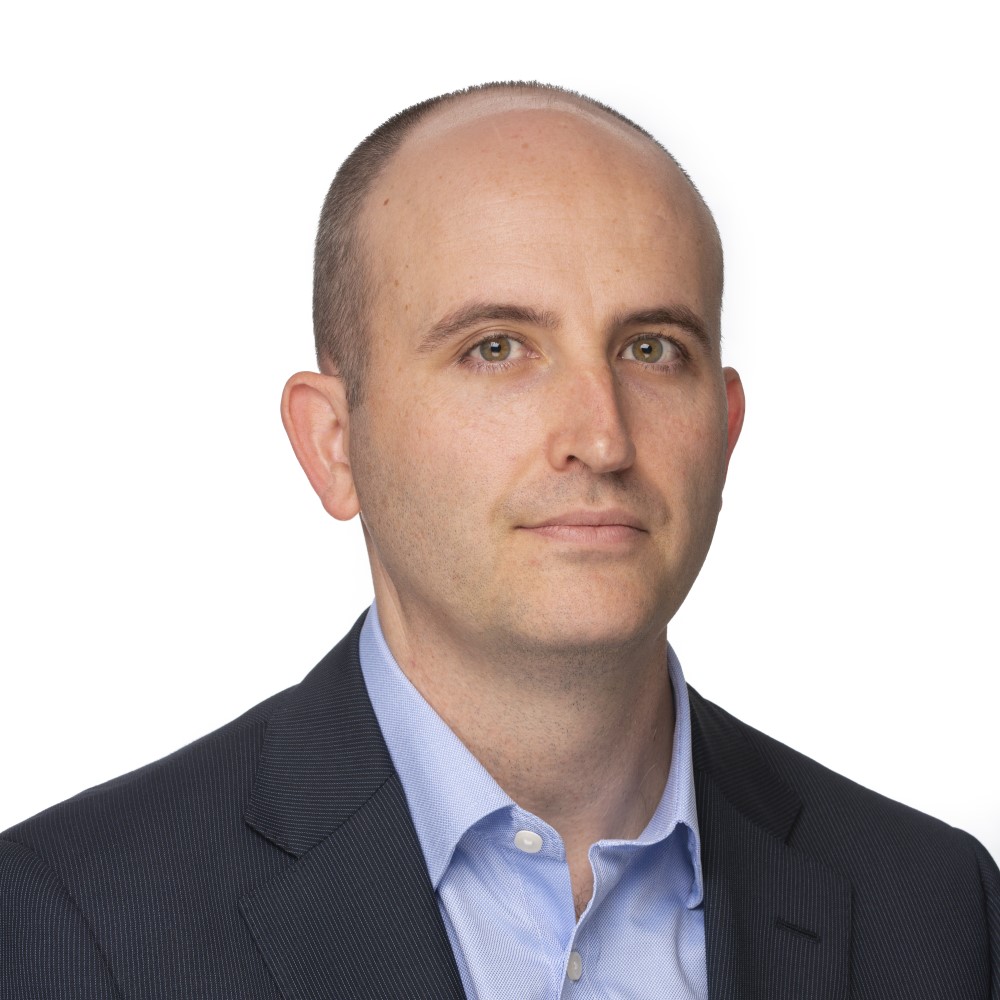 Chief Economist, CEDA - the Committee for Economic Development of Australia

Jarrod Ball joined CEDA as Chief Economist in 2017 and has two decades of experience as an economist across the public and private sectors. He has held senior roles at the Business Council of Australia, in EY’s advisory services practice and more recently at BHP. Jarrod also worked in the Federal Government and was a lead adviser on microeconomic reform for the Victorian Departments of Premier and Cabinet and Treasury and Finance. Jarrod holds a Masters degree in Economics from Monash University and is an adjunct Associate Professor at the Deakin Business School.