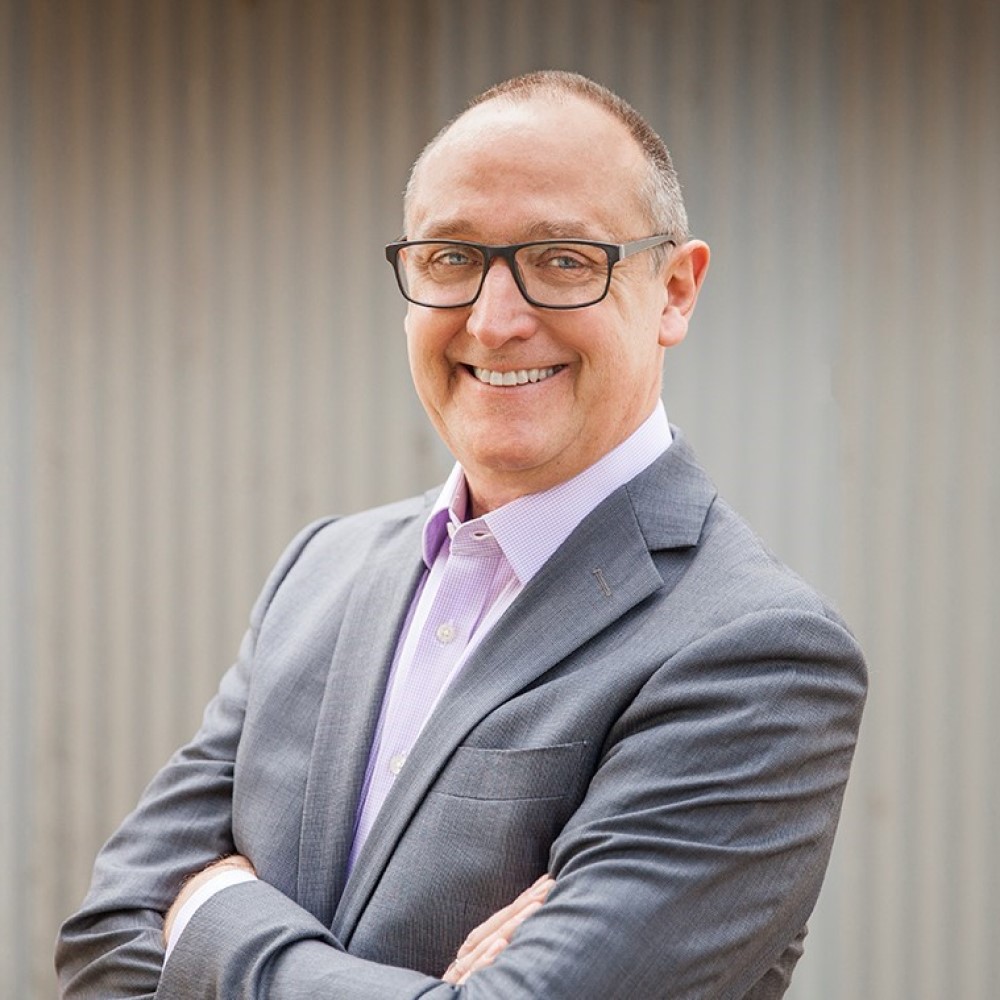 Master of Ceremonies / Speaker and Author of 'The Game of Inches'

Topic: The mindset of change

Nigel started presenting at the age of 22 and stepped into the world of conference MC’ing in the early 2000’s. Prior to this he began his career by building one of Australia’s largest creative entertainment design companies within the Business Events Arena. This, combined with his experience working with C-Suite executives and his business acumen, means he is one of the most sought-after MC/facilitators in the country.

Nigel started his first business at the age of 20 and sold it at 21 and through his current business has worked with some of the world’s top organisations. He is current Chair of Meetings and Events Australia and a MAICD (Member of the Australia Institute of Company Directors). Nigel has also advised and coached executives in presenting both on stage and on camera for over 20 years. He is currently an MBA candidate through La Trobe University and is a member of the Golden Key Honours Society.

Nigel has spoken throughout the world including in the US, Canada, UK, Europe, Asia, Australia and New Zealand. His largest audience was 99,000 while MC’ing the test event at the Sydney Olympic Stadium and the smallest, and toughest audience was his 2 children. In 2017 he was awarded outstanding contribution to Meetings and Events Australia. The only conference MC in Australia to have ever won this. He is an alumnus of the Disney Institute, a Ted-Xer, and author of three books.

Over the past three decades, Nigel has worked with C-Suite executives, Ministers of Parliament and entrepreneurs in both public and private sectors. As an international speaker, he has presented to organisations in industries like IT, Franchise, Events, Marketing, Finance, Pharmaceuticals, Government and Telecommunications. When not MC’ing, writing, working with clients, or riding his motorcycle, he spends his time on the rural mid north coast of NSW with his family.

The mindset of change
Register Now
Back to program