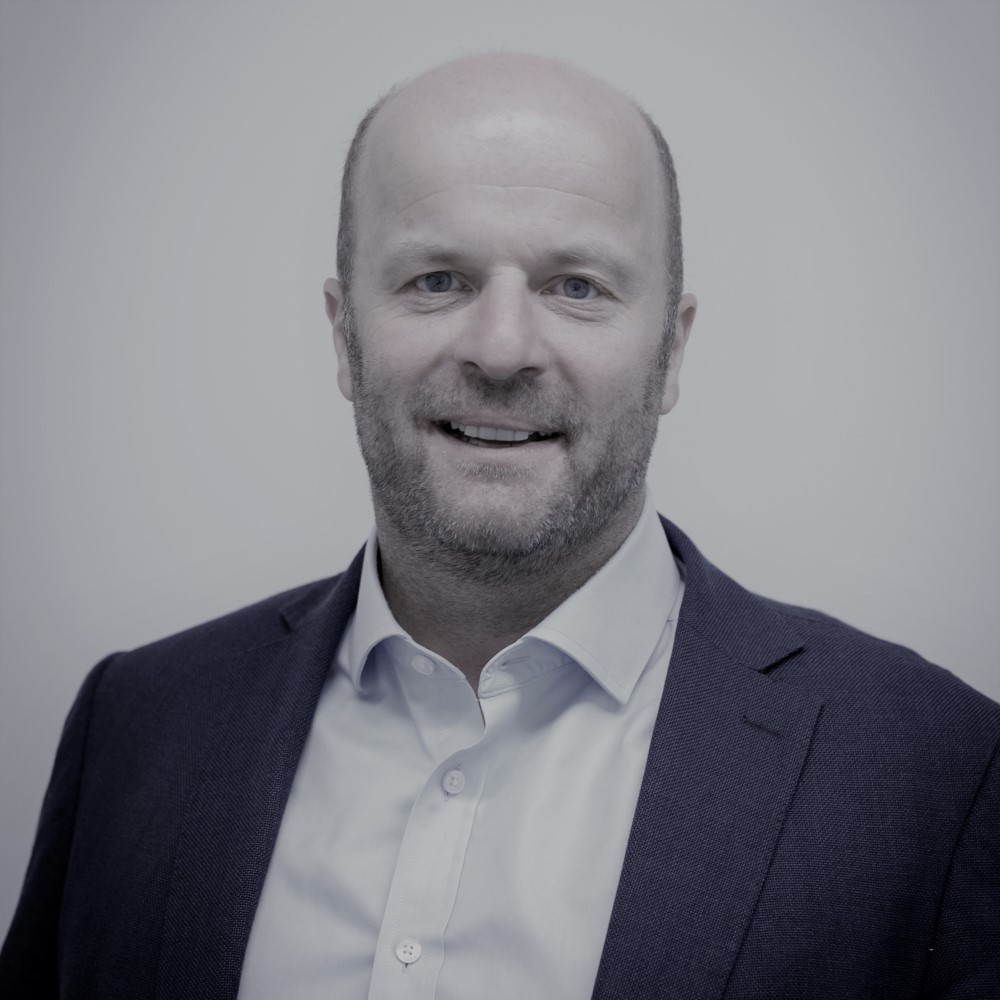 Phil is a project leader in Mott MacDonald, delivering projects in defence and transport infrastructure.

Phil spent over 20 years in the British Army serving with all three Services, deploying on operations to Northern Ireland, the Balkans, Iraq, Afghanistan and the South Atlantic.  After leaving, he led risk management teams in major UK rail programmes including Thameslink, Great Western Route Modernisation, Crossrail, Wessex Capacity and HS2.  He authored the Department for Transport’s efficiency strategy, a cross-industry initiative that identified the challenges facing major project delivery.  Since moving to Australia, he has led projects at Western Sydney Airport, Sydney Metro, across TfNSW and for the Department of Defence.

Phil’s passions are constantly doused by poor performances in English rugby and cricket, and Newcastle United FC.  A committed hiker, he yearns for some decent mountains to climb, and finds solace in the ocean either swimming or surfing.

Project Resilience – dealing with crises, contracts and creatures
Register Now
Back to program