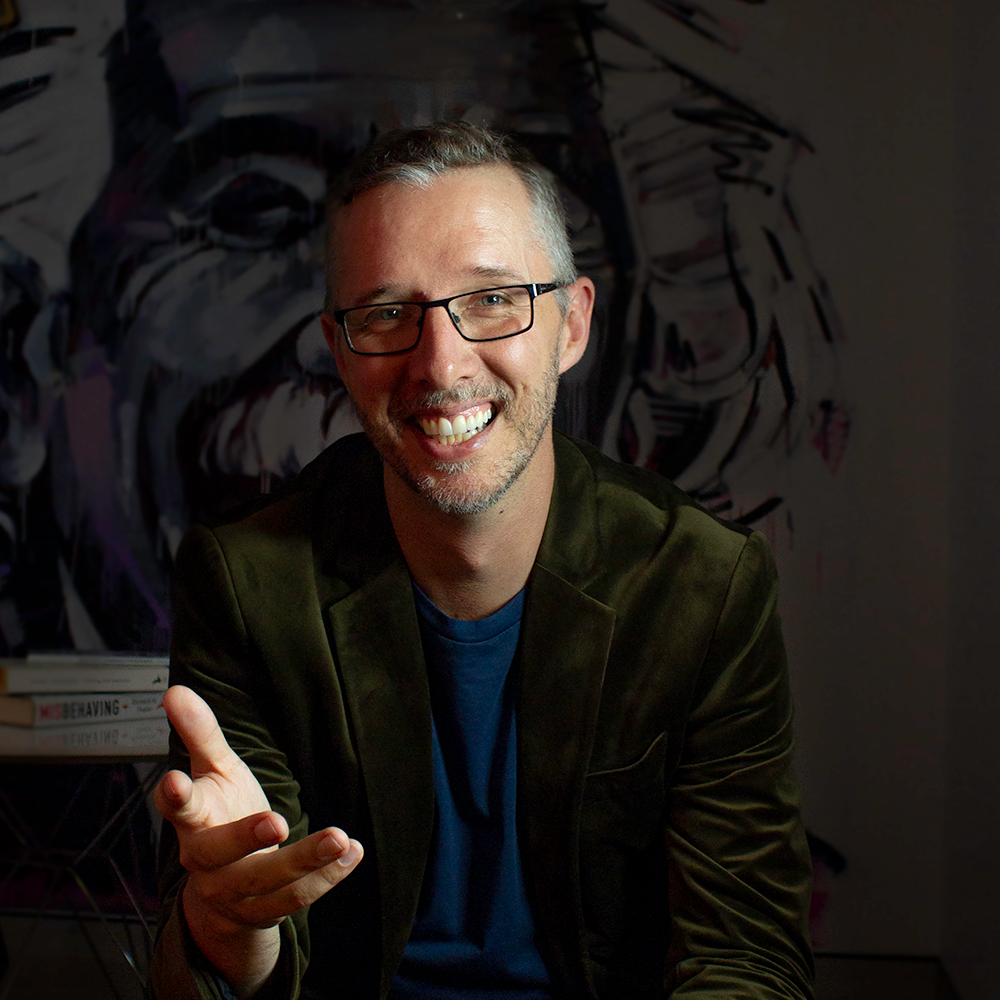 Behavioural economist, psychologist, award-winning musician, author of best selling books such as “Going Ape S#!t”, Podcast host of The Turnaround Mindset and co-founder of Behavioural change and mental health company Decida, Phil has a driving belief that we can solve most of the social, environmental, economic and political problems around the globe if we all become slightly better decision makers.

Phil makes neuroscience simple, interesting and fun, highlighting irrational ‘blind-spots’, increasing awareness of cognitive biases that influence perception and behaviour, and inspiring people to become less reactive, and more responsive. His humour, casual approach and unique background has made him a sought-after speaker, helping people to master their own choices and design their own destiny.

Behavioural Economics advisor for multiple financial institutions and columnist for Money Magazine, Phil regularly provides expert commentary about financial well being and decision making in the media. Phil speaks and advises diverse audiences on a range of topics including the neuroscience of decision-making, improving mental health and well-being, financial literacy, critical thinking, negotiation and emotional intelligence.

Neuroscience of decision-making - Increasing internal awareness to identify bias, unlock potential and be more influential
Register Now
Back to program